PGA Golf and other Sport

Stanley Bishop, a president of The PGA of America and an aggressive and profound leader, announced that the PGA's moving to a $10 million purse, the pool of prize money available to golfers in a professional tournament. As Global Syn-Turf, Inc., a leader in artificial grass manufacturing since 2009, continues following the PGA Golf of America - an organization of golf professionals. According to the SB Nation, the purse has an a $2 million increase from last year, which set the bar for all the other majors golf tournaments, such as Masters, U.S. Open and British Open, to bump their purses from last year's $8 million total. This announcement definitely that upset the synergy of having all four majors golf leads pay out the same amount, consequently the rest of major golf organizations increased their purses this year to at least $9 million, but none matched the $10 million commitment by the PGA last year. In addition to the big boost to the winner's earnings, the $10 million purse also means that the second-place finisher takes home seven figures of the price money. The PGA golf leaderboard shows a mashed lower pay-off for the inferior places, but should someone separate himself into solo second, he'll earn a $1.08 million check. That's $700k less than the winner, still an enormous profit for not even winning a tournament. The source of the most of the pool of the money, the purse, comes from different TV networks that broadcast PGA Golf tournaments. According to an article in Forbes, major TV network provides 60 percent of each tournament's purse. The rest of 40 percent of the prize money is provided by the tournament's sponsors, who range from golf clubs and equipment, golf courses to organizations such as Global Syn-Turf, who produces highest quality synthetic grass. The sponsors typically take in revenue from sources such as product advertising, ticket sales, quest parking and franchises, from which they hope to pay their share of the purse, with something left over as profit. Then the shares are divided amongst the winners. Each successive place down the line receives a smaller piece of the pie. Typically, each golfer who makes the final tournament's cut earns some of the prize money. On the Champions Tour the champion receives 15 percent of the purse. In European Tour the winning player will reserve 16.67 percent of the purse. As of 2012, no regular tournament on the PGA Tour offers a purse of less than $1 million. The lowest-paying event on the official PGA Tour calendar is the ADT Skills Challenge, with a total purse of $800,000. Each of the four major tournaments, such as U.S. Open, Masters, British Open and PGA Championship -- offer purses of $8 million, with $1.44 million going to the winner. In Global Syn-Turf, Inc. we report that according to financial data the revenue that two other field sports, American Football and Baseball, are less overall accumulate than PGA Golf tournaments do. For instance, NFL Super Bowl is the most popular world of sponsorship that pools the prize money for the winning team. The Super Bowl is TV advertising's biggest and most expensive stage, hitting only around $4 million per 30-second spots this year. Consequently, Major League Baseball hopping to reach $9 billion in 2014 for their main sponsorship revenue. Either way, Global Syn-Turf, Inc. hopes to support our country's favorite sports teams in the future.

Responses To PGA Golf and other Sport 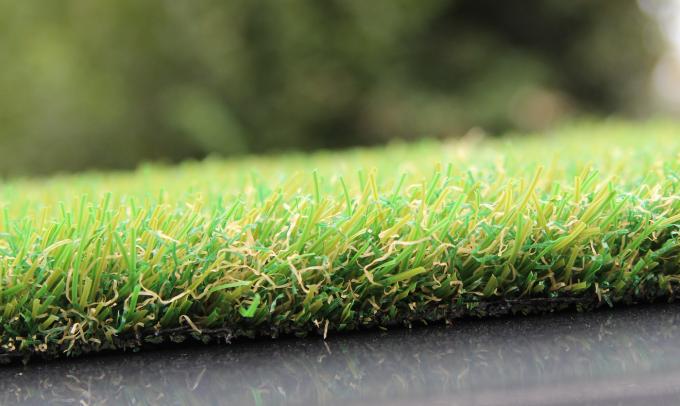 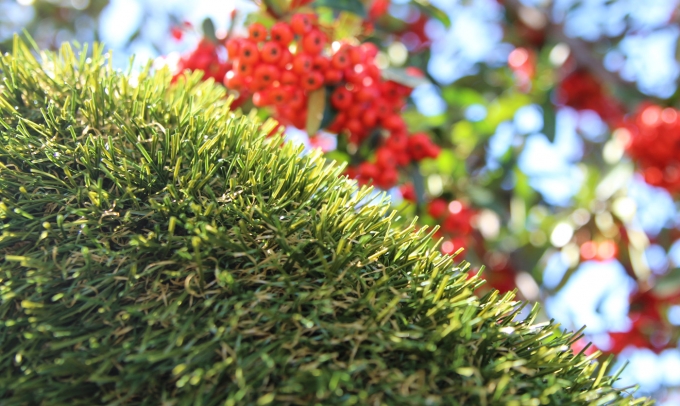 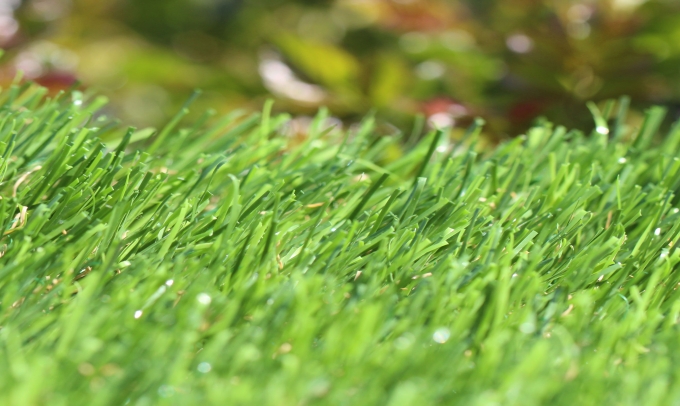 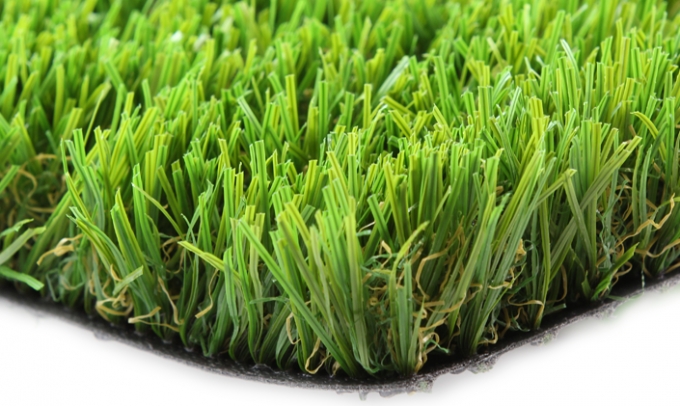 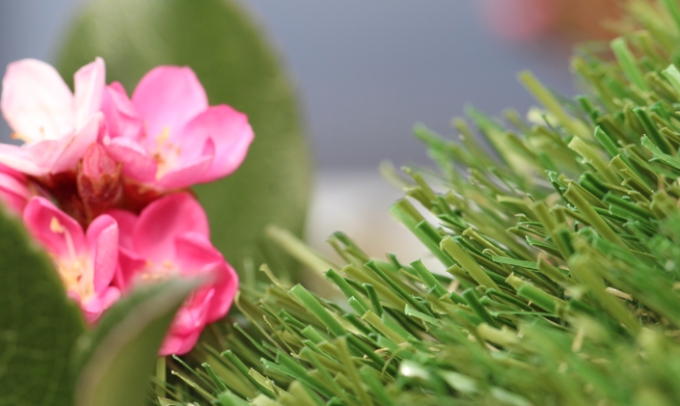 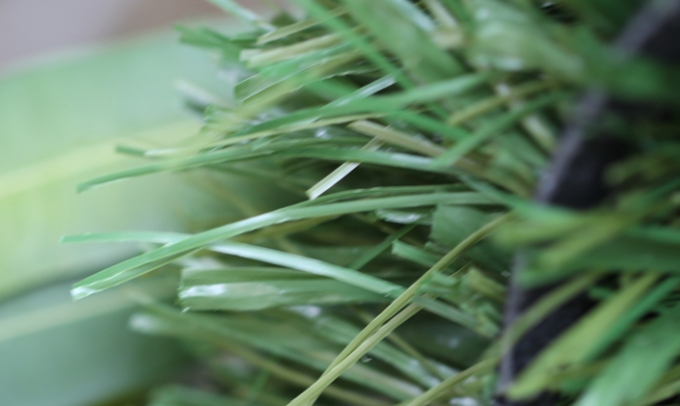 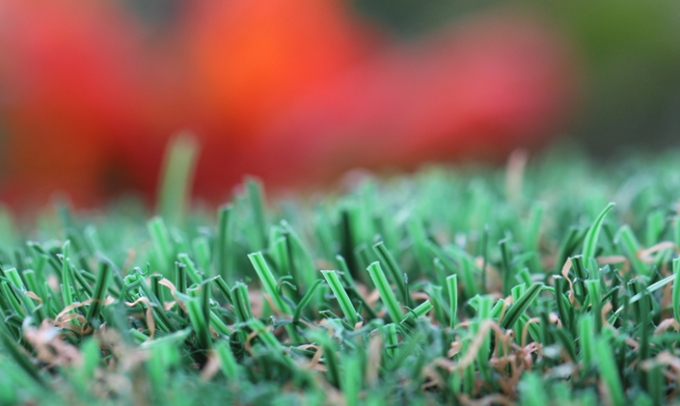 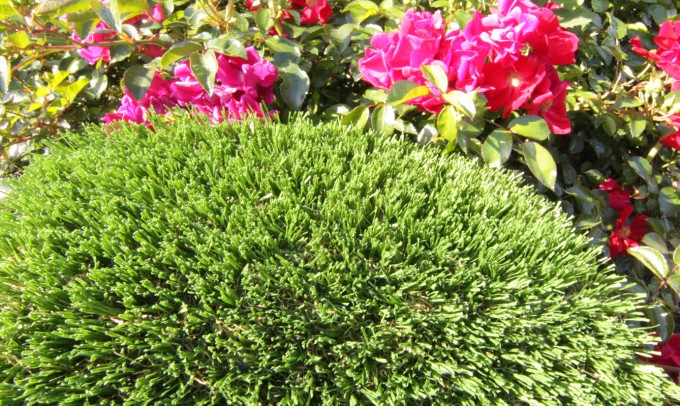 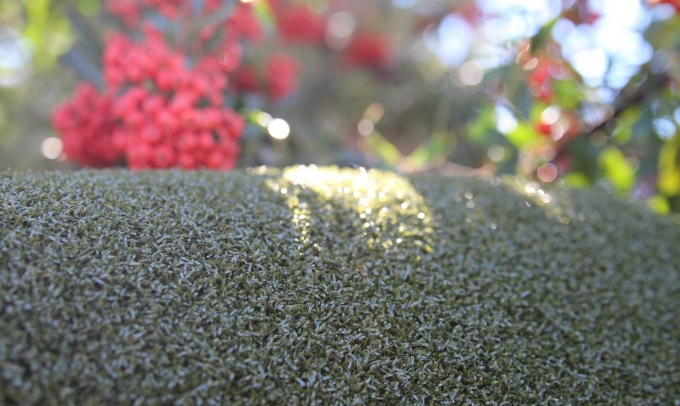 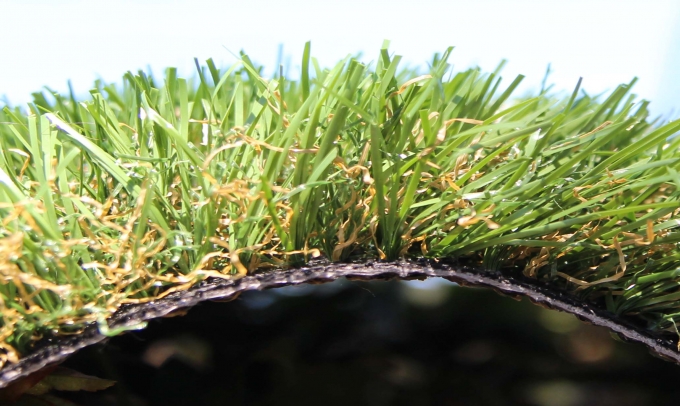 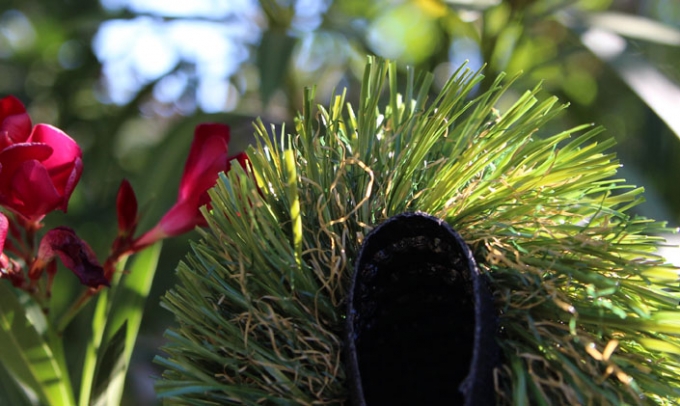 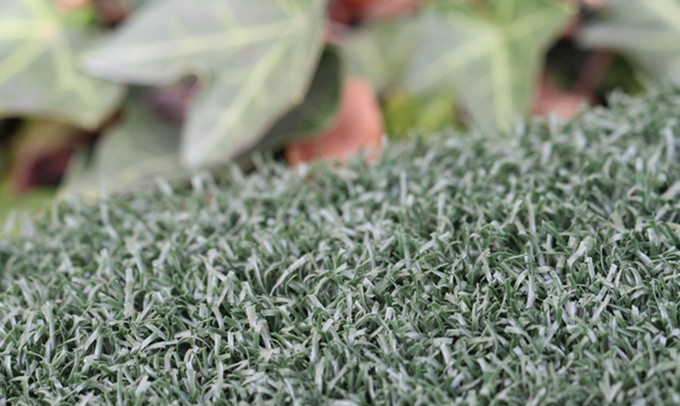