What wouldn't you do in the face of California Drought? San Jose's and Santa Clara's mayors took big gulps of filtered sewage water on Monday, April 28. Good stuff? Ouch.

Disinfected and purified water from the sewage has been used since 1997 in Silicon Valley for the landscaping irrigation and industrial purposes.

New Advanced Water Purification Center in Alviso opened in July 2015, take previously filtered water to a new level, cleans it with microfilters, ultraviolet light and reverse osmosis. The outcome is generally distilled water. After five years of nowhere near sufficient rain, Californians are questioning where else to find water, and it often comes to the question about the desalination.

The cost of water that comes from the Sacramento-San Joaquin River Delta is $400 an acre-foot. Filter sewage water will cost $1,100 - $1,500, and the desalination brings the price up to $3,000. Silicon Valley political leaders propose to almost triple the use of purified water from twenty thousand acre-feet a year to fifty-five thousand, which covers twenty percent of the country's total water demand by 2025.

They hope to get by the California Environmental Quality Act using an exemption from CEQA under an executive Gov. Jerry Brown's mandate issued April 1. The $800 million finance for this project could be funded with state bond money and federal funds. But to the homeowners it still means increased water rates. While Silicon Valley is facing the future of drinking out the toilet for the double price, it might be a good time for us to make less dramatic steps. For example, replace natural turf with artificial.

Responses To New Silicon Valley's Future - Drinking Out Of The Toilet 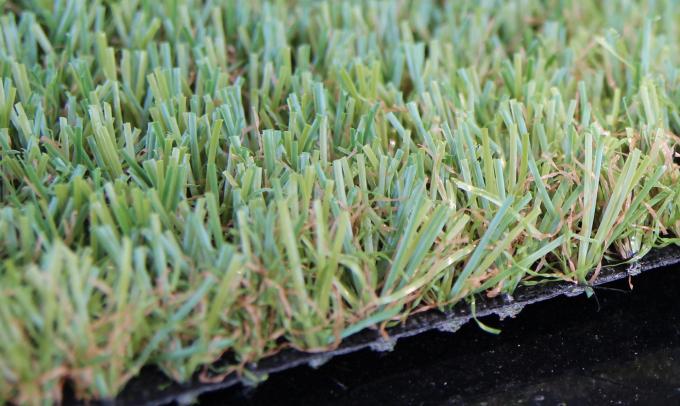 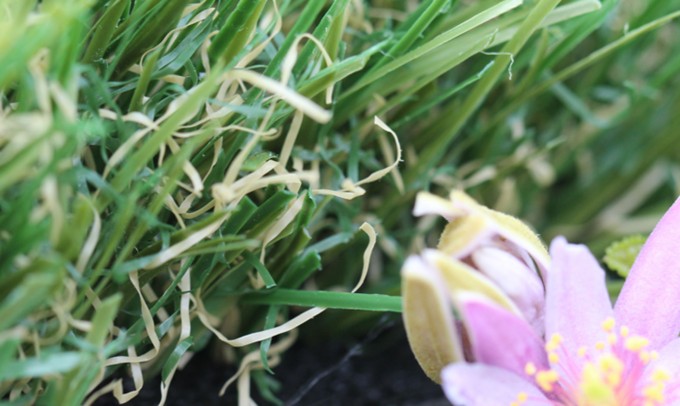